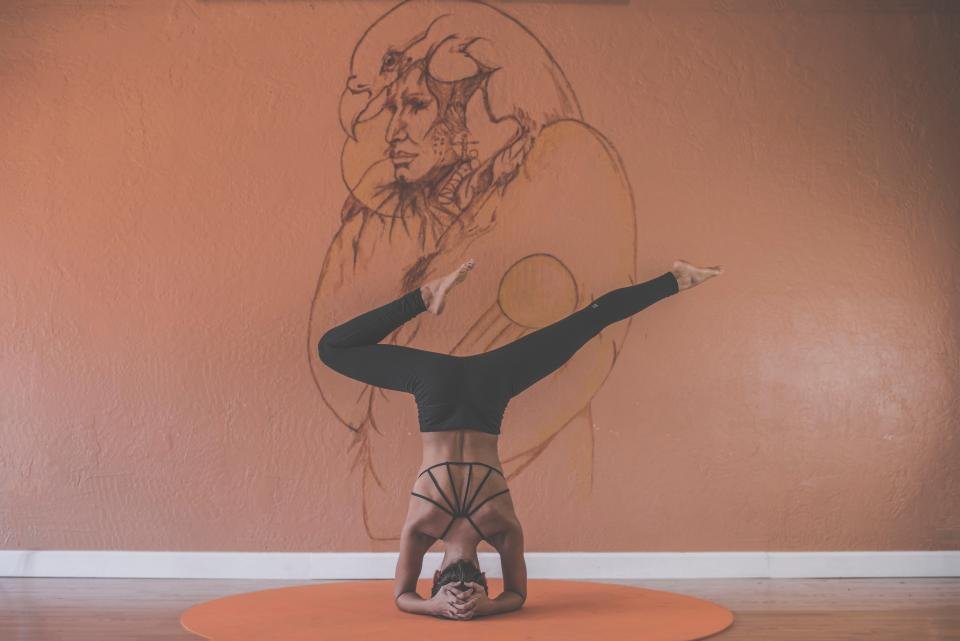 In extra footage of the ITV reality show, which aired on spin-off show Extra Camp, Roman revealed details of a water fight between him and the royals. “One time I had a letter through and it was from Prince Harry to come and DJ at the Buckingham Palace garden party,” he told fellow campmates James Haskell and Ian Wright. “I was playing a track and someone came over and said, ‘Roman come here’, and it was Prince Harry.” The 26-year-old was invited to DJ at the royals’ charity bash after meeting the three royals during a live radio chat about mental health.

“Princess Kate was there and there was a slingshot in the middle,” he added. “They’ve got a bucket filled with water balloons, and they’re just pinging off these water balloons into the crowd from a balcony.” However, Roman went on to explain how Prince Harry urged him into firing a water balloon at his older brother, to which he said: “I’m like, ‘what is going on?’ [Harry] said, ‘aim a bit to the left’ and I said, ‘who am I aiming for?’ and he said, ‘my brother!’ I said, ‘no I’ll be done for treason!'”